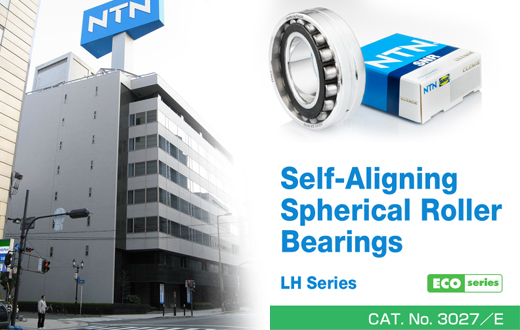 NTN bearing
NTN bearing, a Japanese listed company founded in 1918, is one of the three largest bearing enterprises in Japan and one of the five largest comprehensive bearing manufacturers in the world. The company has more than 12000 employees and an annual sales volume of 2.05 billion US dollars (related sales volume of 2.85 billion US dollars). It has R & D in 12 countries and regions including Germany, the United States, France, Canada, Australia, Singapore and South Korea In 2003, the sales volume of constant velocity universal joint, an important part of automobile drive series produced by the company, exceeded 100 billion yen, becoming the second largest manufacturer of constant velocity universal joint in the world.
Headquartered in the Western District of Osaka City, it has 11 production institutes, 25 business offices and 3 research institutes in Japan, and 20 wholly-owned production plants, 2 research institutes and 48 business offices abroad. NTN’s production, sales and technology departments strive to unremittingly explore and deepen their own professional fields, but also organically integrate with each other.